The difference between a good toy and a great one is its ability to entertain -- and instruct -- a child at the same time. In Making Toys that Teach, Les Neufield combines his skills as an educator and woodworker to show you which toys are most effective for early childhood education and gives you all the information you need to build the toys yourself.

There are nine fun projects -- from Pattern Blocks and Dominoes to a Puzzle Train -- that will get little ones learning without them even realizing it. Kids will learn basic motor skills, color matching, organizing by size and shape and problem solving. Step-by-step instructions and detailed photos make it easy for you build the toys.

About the author
Les Neufeld is a woodworker with a bachelors degree in education, and a master's in curriculum/instructional materials. For the past 16 years he has taught technical courses to secondary students, teachers, and other adults. He has also written many instructional materials and marketed them to school districts across Canada. He lives in Quesnel, British Columbia.

New experiences have had as profound an impact on my life as having children. Eric, the first of our three, was a great child and is now a fine young man, though he always did walk to the beat of his own drum. As a toddler, his complete disregard for conventional toys was a great surprise, and although I tried a great variety of shiny, noisy toys, Eric preferred to play with the boxes they came in. I have found out since that, to some extent, many parents have had similar experiences.

There were times when Eric, as a toddler, was bored and would amble about not doing much of anything. I was in the middle of working on a master's degree in education and was all too aware of current research regarding the importance of stimulation and activity for young children's development. As a young parent, I neared panic level and started to make toys that would be more likely to interest and challenge Eric. By the time our third child came around, I must confess that I was no longer as intense, but my concern did serve to influence me to start making toys.

Some toys did not pass Eric's standards for interest, and others did not pass the test of time and durability, as they passed through the hands of two more children (Kevin and Lisa). However, some toys endured, and they show up in this book with slight modifications. A few come as ideas from other parents and educators and a few have been traditional favorites for hundreds of years.

Many of the most successful toys are the simplest. My father presented Eric with a simple set of wooden blocks in various shapes and made from a variety of woods. Most were cut from scraps gathered from his shop floor. My kids played with these for years. Later a friend made a set of oversize pine domino blocks, and I was often called by Kevin and Lisa to 'come look' at their many strange and wonderful uses for these dominoes. The shape puzzle box is an exact copy of the first development toy I made for Eric (during a parental panic) -- the only toy that endured unmodified and undamaged to this day, despite much use.

Make the toys as carefully as your personality dictates. Durability is important, but the educational value does not diminish with a few sanding scratches left in or with a train car that is 1/8 in. too short. Your satisfaction may be affected, however, so the craftsmanship required in these projects is up to you.

I think the toy should start out as flawless as you are prepared to make it, but keep in mind that these are toys to be used in young hands. Children will dent and scratch them eventually, so it is a different level of long-term care than might be appropriate with a beautiful china cabinet.

No project part uses a large amount of wood or takes a large amount of time. Don't let it worry you if some mistakes are made along the way; you have wasted little time or money and have gained experience. I have heard it said that experience is what you get when you didn't get what you wanted to get. That is probably true, but in woodworking, experience is a valuable asset all the same.

I not only enjoy making these projects for those reasons but also because of the pleasure I see on my children's faces as they receive and play with the toys. I don't wonder if the toy is too loud, junky, or somehow detrimental to the child's development. These toys are just the opposite.

Build these toys knowing that your handmade toys are those most likely to be around for more than one generation and that have a value attached to them that is far above the actual monetary figure. 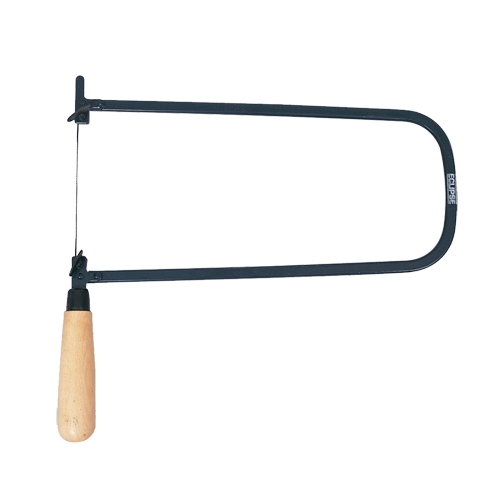 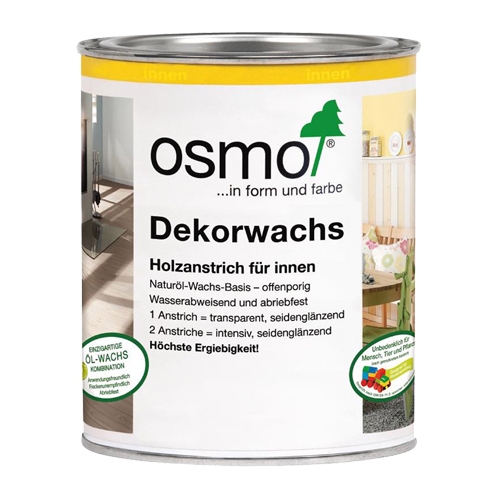 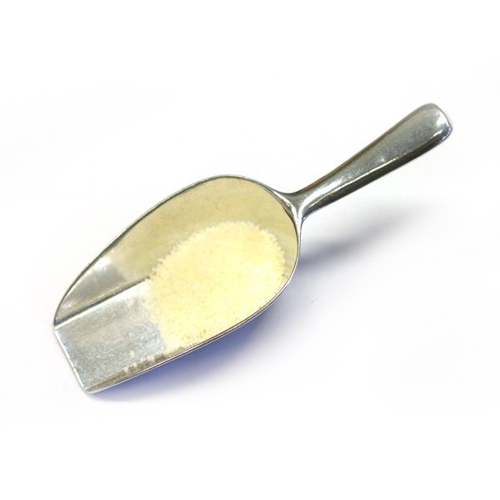 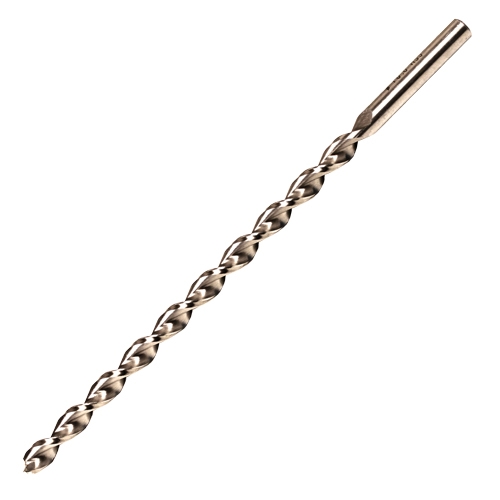 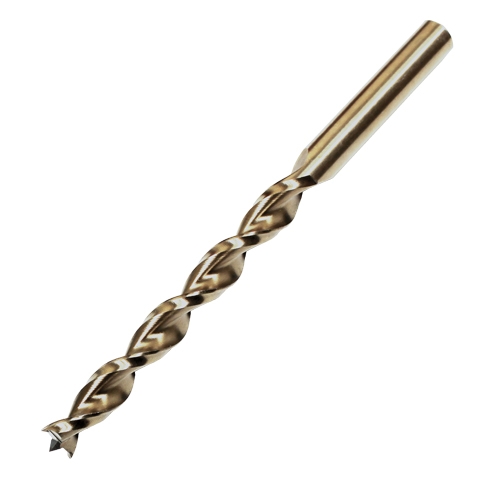