Enthousiaste reacties van gebruikers:
A lot of people wonder, “What’s the difference between this [Microplane] and a file?”
A file scrapes wood; a Microplane [rasp] shaves wood much like a spoke shave or a drawknife. But the benefit is it’s so much faster than these tools. They come presharpened and preset, so you don’t have to take the time to either sharpen or set the blades. Plus they’re surprisingly inexpensive. – Scott Philips, host of The American Woodshop.

I use Microplane [rasps] in every phase of the carving process from cleaning up the chainsaw cuts on my starting block to shaping and smoothing the final curves. I have become so dependent on them that I would probably give up carving if they were no longer available. – John McAbery, Sculptor. 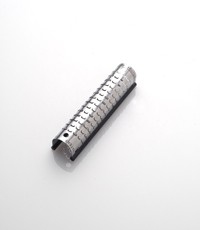 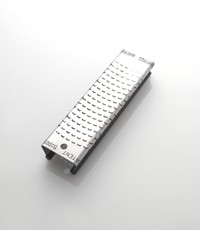 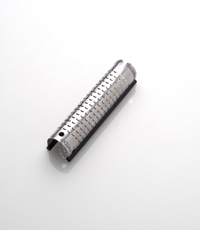 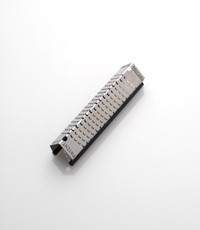